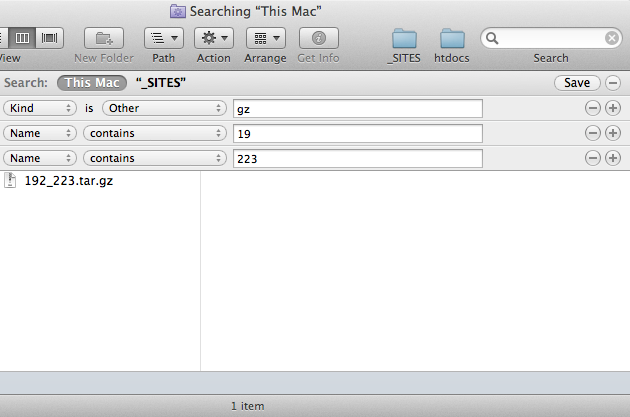 
Folks- I'm hitting a brick wall here. I need to test for the existence of a file in a folder, and it could be nested within a subfolder one level deep.

The file would contain the string "wrt. I haven't yet touched on trying to search within a folder nested within a folder Plus, a string will always exist. Oops: It looks like this may actually be a bug in AppleScript, according to hhas below. It completely fooled me, because the behaviour is logical and explainable. Please read hhas's post below. I would like to expand on this, since newcomers typically don't know what's going on here. I don't think I've seen it discussed in detail before on the forums, but I haven't searched for it, so I may be retreading.

First, some background. Strings are not an exception, and in fact they're a really good example to get us going and lay some foundation work. What's the difference between dynamically and statically allocated strings? You typed the string into the source code, so the compiler knows exactly how long, in memory, the value of the variable needs to be; you've essentially told the compiler how much data the program will need to store in memory by defining the exact string, and thus its length.

Compilers are smart that way--since they know how large certain data types are, they can figure out certain optimizations when given the right information. Such as an exact string typed into the source. In C, for example, "pants" is exactly 6 bytes long. Five characters plus one null character to mark the end of the string. It will always be 6 bytes long when the program loads, so the compiler can gain a tiny resource gain by shoving those 6 bytes into an unchanging--static--memory location.

The first version, however, requires the user to choose a file. The compiler has no way to know what file the user will choose, so it can't make the same kind of optimization--the user might pick a path whose length is 26 bytes, 67 bytes, or bytes. Because of this, we say it's dynamically allocated.


We're going to move away from strings for just a moment, so follow along. You don't really know how it works internally--it's part of a larger library you're using--and it doesn't really matter. You just know that using the command will either return you some object or result in nothing at all. If the window object exists, you'll fall through the branch and call doStuff.

If not, you'll skip past and continue executing code. It doesn't know what paths, folders, disks, songs, windows, or other things are specifically. It's the difference between asking a road map if Iowa exists and actually going to Iowa and seeing what's there. The map might tell you that yes, Iowa exists, but then you look to see what Iowa is, and it's actually a giant amusement park 3 miles wide, instead of a mid-sized U.

You: "Does Iowa exist? Ask an application that understands what roads and states are. But I'll tell you 'yes' anyway. Because even when I don't have the file, I've still typed that string directly into the source code. It isn't going to change, so the compiler statically allocates an AppleScript string object for it.


And that is why "exists" always says something exists when you specify a string in your code in AppleScript. Thanks for posting that. 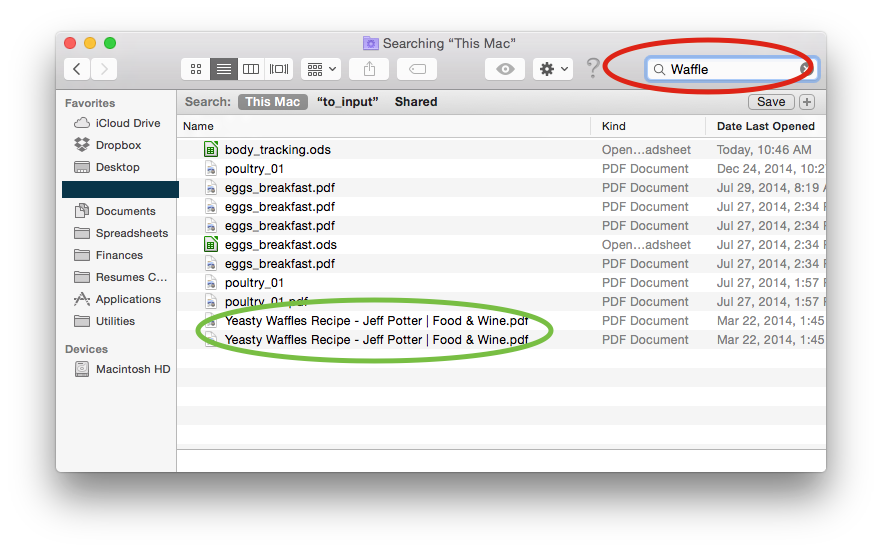 Keep posting great stuff like that and sooner or later Adam or Ray will ask you why you're not writing articles Nitewing '98 -- I distrust morning people, largely because I suspect them of getting together early one day while the rest of us were asleep and setting up the rules of civilization. Hate to say this, but your explanation is incorrect. It isn't an AppleScript command, and AppleScript will raise a 'does not understand' error if it tries to handle it itself. What you're actually seeing is a result of a bug in Script Editor: the default 'exists' command provided by the Cocoa Scripting framework should raise a type error if passed a non-reference value, but incorrectly returns a result instead.